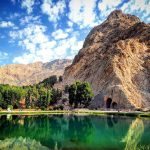 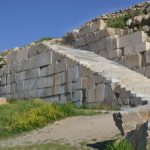 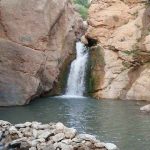 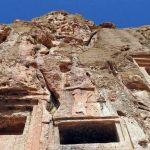 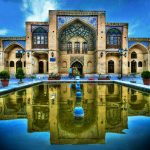 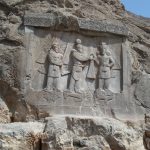 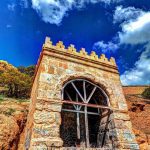 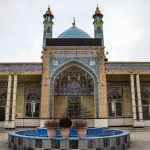 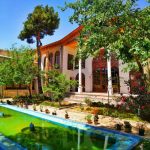 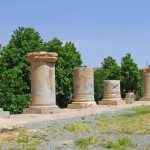 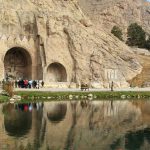 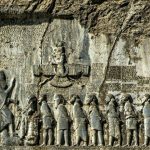 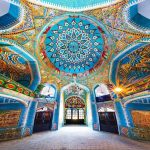 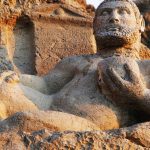 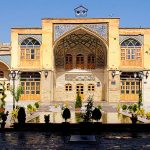 It is the ninth most populous city of Iran and the capital of Kermanshah province. This city is the largest Kurdish-speaking city and one of the historical and cultural cities of Iran. One way of communication is between the East and the West And the oldest passage from Iran to Mesopotamia. This province is neighboring with Iraq and is in the path of the Iraqi pilgrimage cities, so it has great importance. Join Ealiya Gasht Tourism Company to see attractions of Kermanshah.

Kermanshah is considered one of the cradles of prehistoric cultures because of its antiquity, attractive landscapes, rich culture and Neolithic villages. Kermanshah sights include :

Agricultural products of Kermanshah include grain, rice, vegetable, fruits, and oilseeds, however this city is emerging as a fairly important industrial city. Its industries include petrochemical refinery, textile manufacturing, food processing, carpet making, sugar refining, and the production of electrical equipment and tools. It has become one of the main importing and exporting gates of Iran After recent changes in Iraq.

Kermanshah has a hot-summer Mediterranean climateclimate, which is heavily influenced by the proximity of the Zagros mountains. It experiences rather cold winters and there are usually rainfalls in fall and spring.